As we wind down the election process and head down the final straight to pick our next President, I have decided to give my pick. 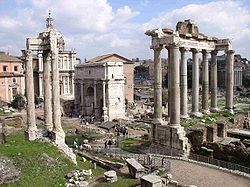 Why? They understand business. They respect small business. Romney knows the only way for a Capitalist country to survive is to build up businesses so that they can hirer more people and build up their employees so that those employees can pay taxes to help fund the Federal, State, Local governments. Done, end of story.

Socialism doesn’t work. It is watered down Communism. It robs Americans of the will to work, the will to succeed, the will to truly live.  Squeezing the 50% of Americans that pay taxes for even more taxes, not only is unjust, it builds a divide, a resentment between the Earners and the Burners in America. I fear this may be a violent issue someday if we continue toward Socialism as Obama is doing.

But what about the Poor? First, there will always be Poor in any society. Stop believing that everyone is equal and that everyone is well adjusted and capable of success. It is not true. Some people wouldn’t succeed if you gave them a million dollars, a paid house, cars, education, everything! They’d still manage to mess it all up and end up back on welfare or the streets.  Does this mean us Capitalist just ignore them? No, I don’t feel that way. I help the poor and needy with charity and donations. Most well adjusted people with any kind of monetary success do the same. We are all free to do the right thing and help our fellow man.

But what about minorities? Don’t they deserve Affirmative action, Welfare, a leg up? No. In a free society all men and women have opportunity. The problem with the Welfare, Affirmative action mindset is it accomplishes the exact opposite of what it portends to do: Raise people up. These programs just continue the stereotypes and promotes the less motivated to become even less motivated at bettering themselves.

War: War is hell. We should only go to war if we are threatened by Evil. I believe we never build friendships by going to countries, taking them over and then trying to be their buddies. If a man’s father was killed in that war by the USA, that man will grow up hating the USA, no matter how many ‘good’ things we do for that country. I think we should pull out of Afghanistan and concentrate on our own country for a while.

Deficit: This is a long journey, long after Romney’s 8 years in office, the deficit will remain, but if there is reduction along the way, if it is going better for us and is being reduced, that will give Americans hope and it will be true change.

New World Order: Of course there are powerful people in the world that want the USA cut down to size, Obama included. He’d like this proud country on an even playing field with Belgium, France, Spain, and Greece. They’d like all of us workers making less with less freedoms looking up at the Federal Government for all our needs. These people of power can be stopped however, by vocal and active true Patriotic Americans willing to vote and be civilly active to preserve our great Union.

Regardless of who we elect, Americans must unite and let our elected officials know we still cherish the values and work ethic that made this country great. 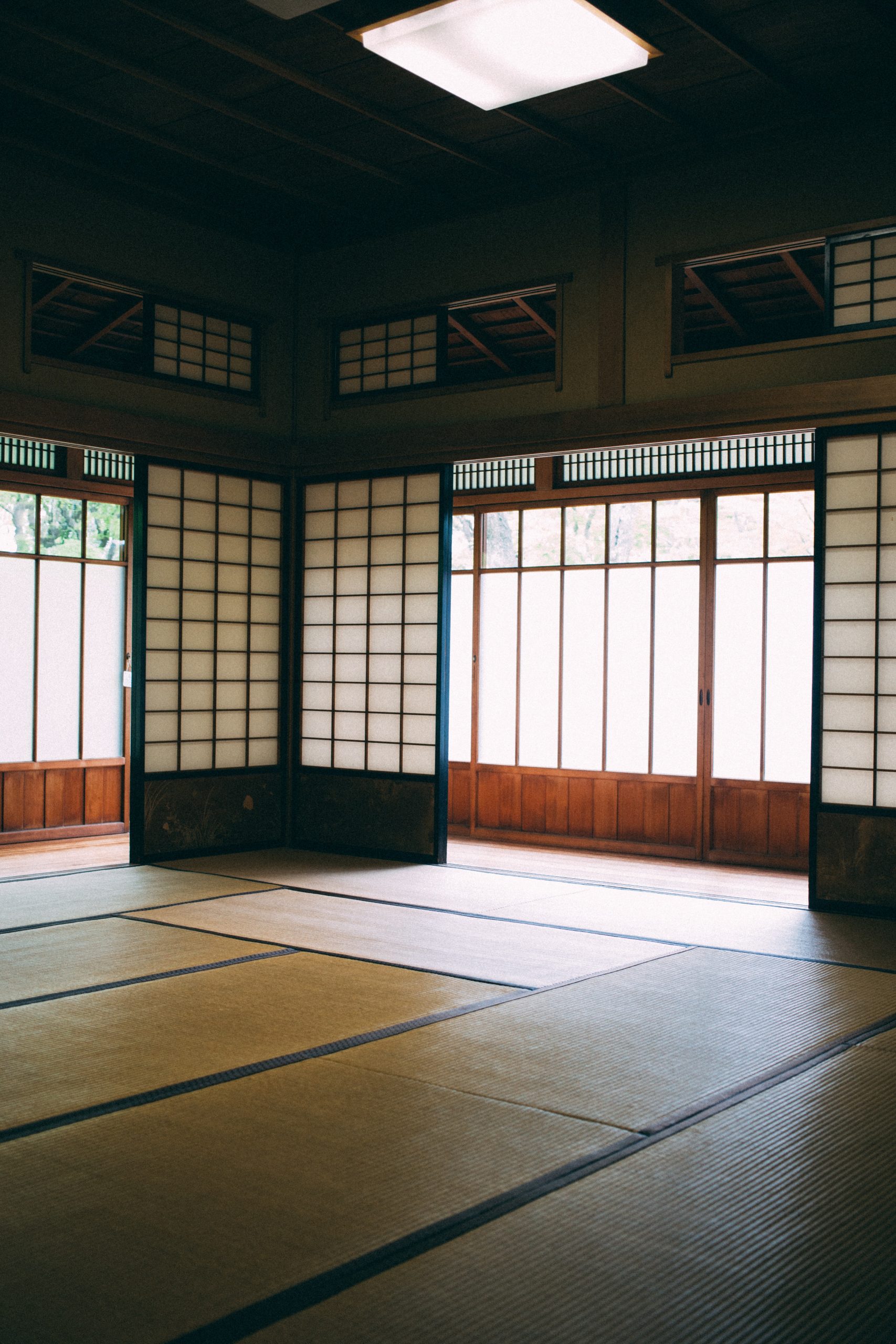 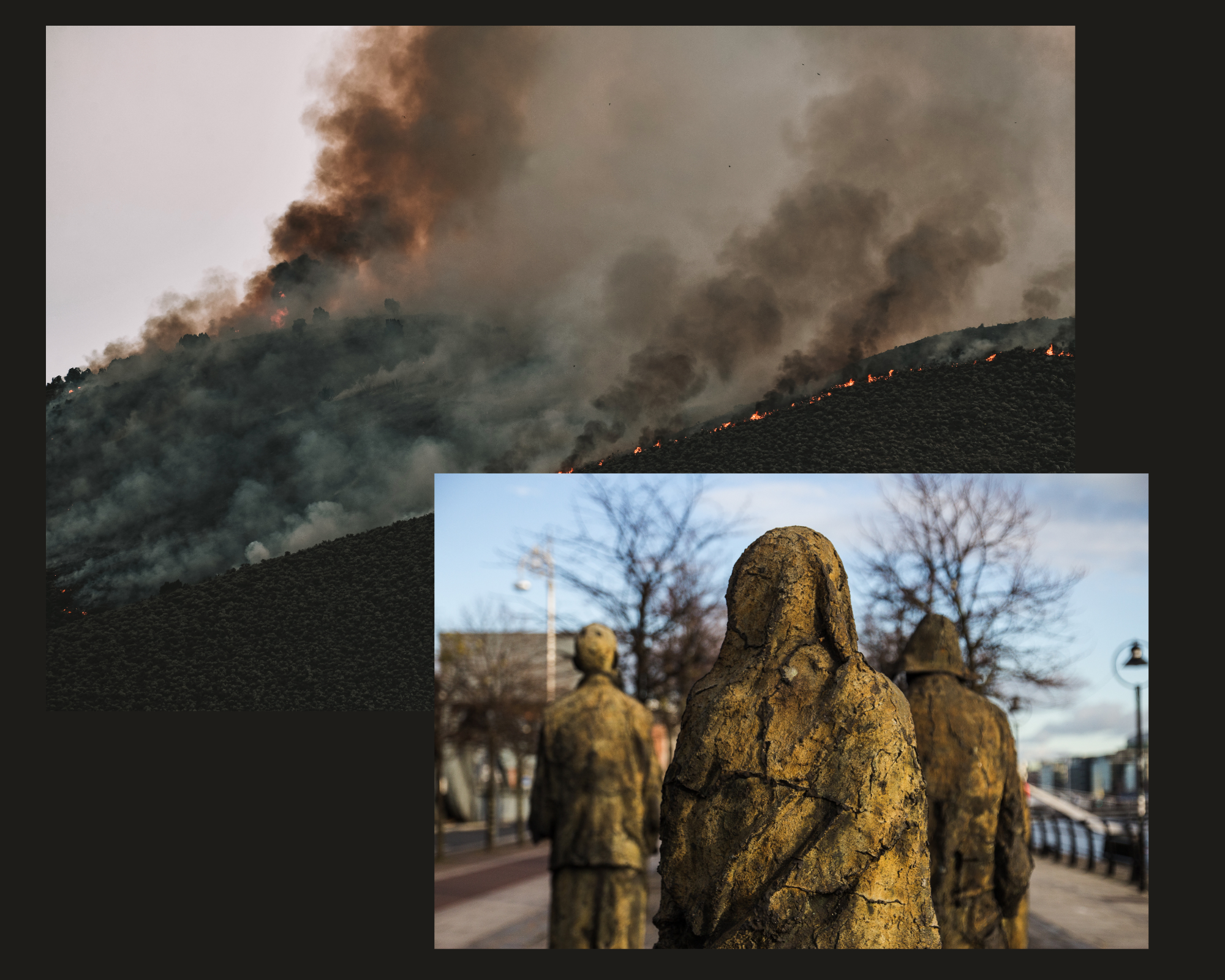 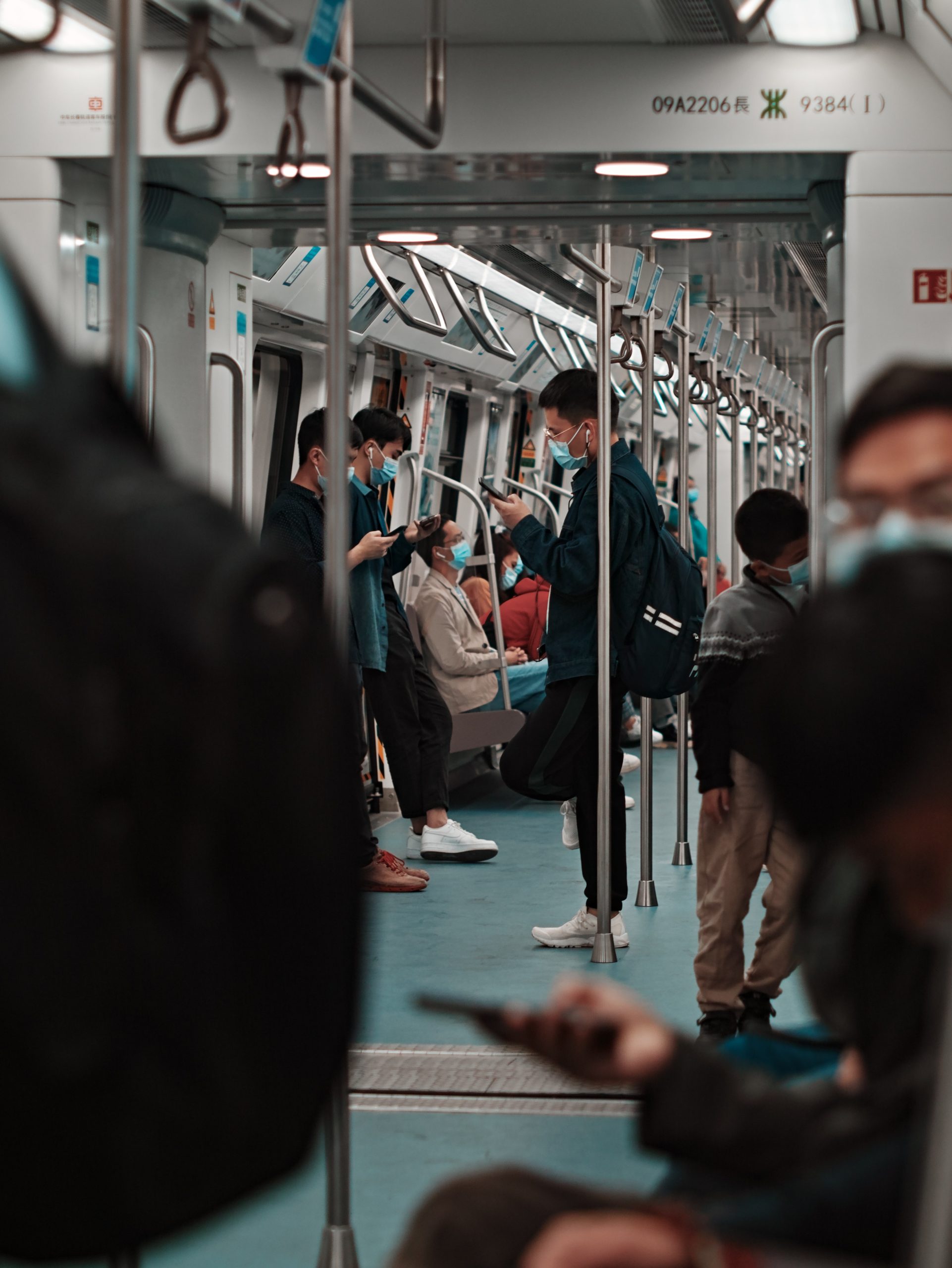 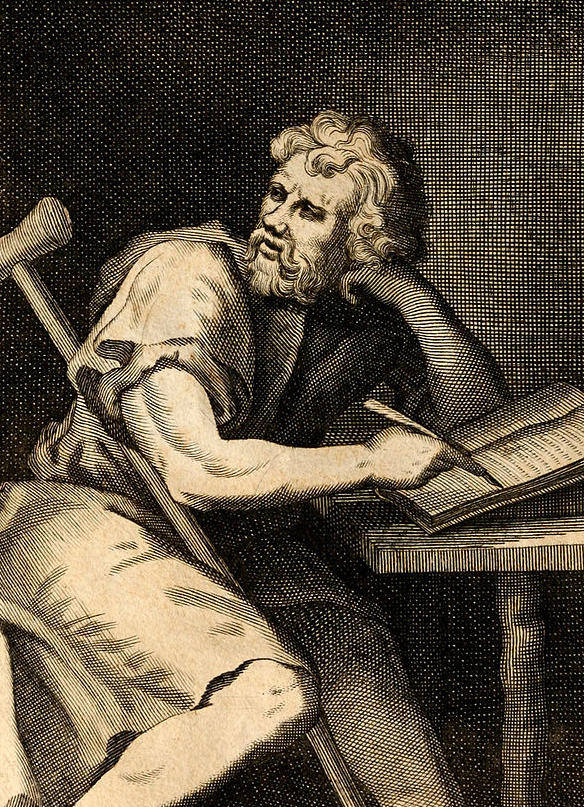