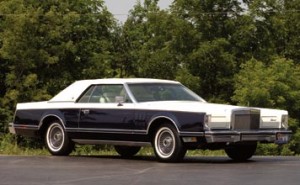 OK,  I’ll admit I was a bit in shock when President Obama was re-elected. From all I understood about America, Capitalism and free enterprise, Obama wasn’t the man for the job. So now what do I do? Bellyache? Whine? Point fingers at others?

So where does that leave all of the rest of us that didn’t vote for him?

We are still all the creators of our dreams. We are still individuals that can make our dreams come true in what is still the greatest country on Earth.

So conservatives, go and make a profit in this brave new world. There are those that say it is now easier to be financially successful in Obama’s America. With so many on the government dole, so many employed by the government, it leaves free enterprise a somewhat uncrowded space for the next bright entrepreneur. Think about it.

In 1979 I took a bus from the east coast to the west coast in the winter. Once I got there I hitchhiked around Southern California. An older gent in a new Lincoln MK5 Bill Blass Edition (ok, I know cars.) picked me up one day. It was the nicest car I had ever been in. The guy was a success. He had started two magazines: Skateboarder and Surfing magazines, or ones of similar names. He told me something I never forgot. He said, “Richard, come out here to California and make whatever you want out of your life. If you can just keep away from drugs and alcohol and apply yourself, you will be a success.”  He went on to say most of the youth in California were lazy goofballs that failed to create a plan and focus on success. He said if I did that, I would be a success. You know what, he was right.

Flash forward to 2012 and I say the same to all of you young people and not so young people out there. With so many focused on entitlements and handouts these days, your competition is much less. Your opportunities are vast.

So go forward and prosper Conservatives. Uphold your own values and create your own lives. Be a beacon by example for the misguided masses. May your life prove your values. 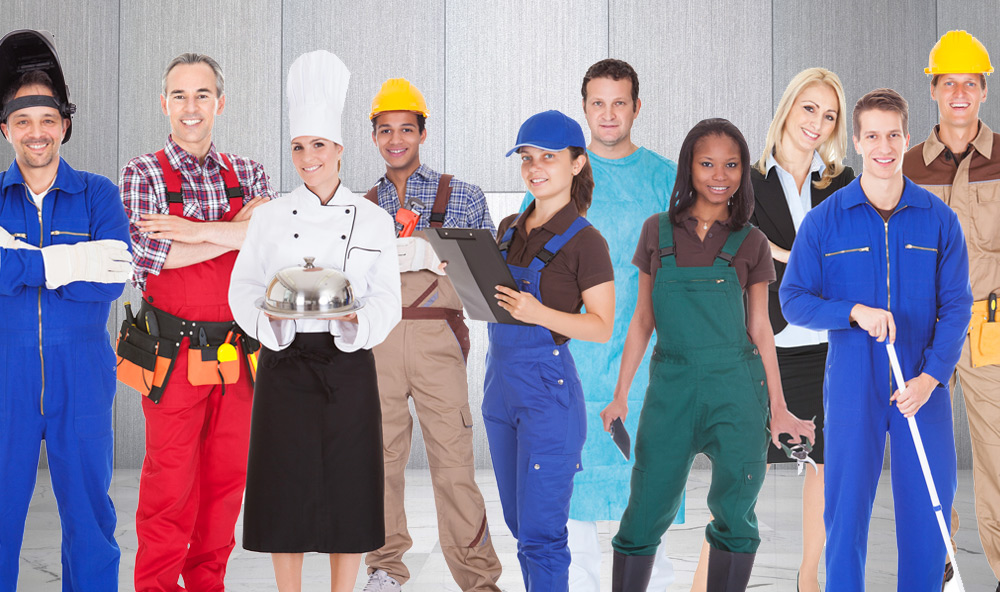 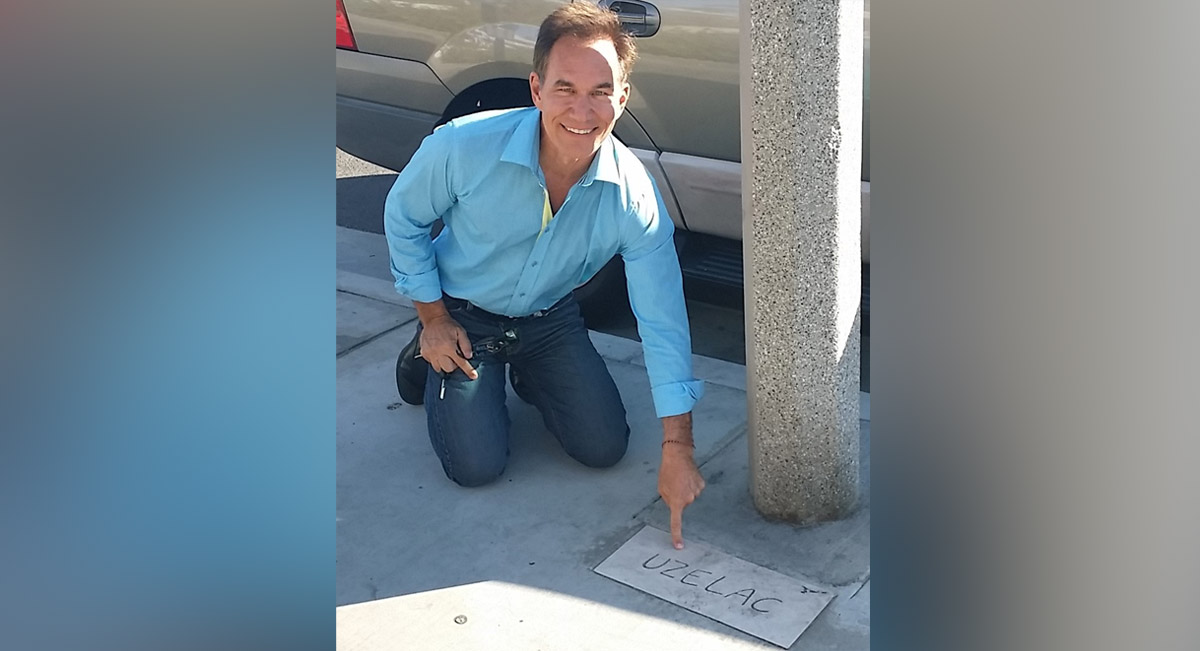 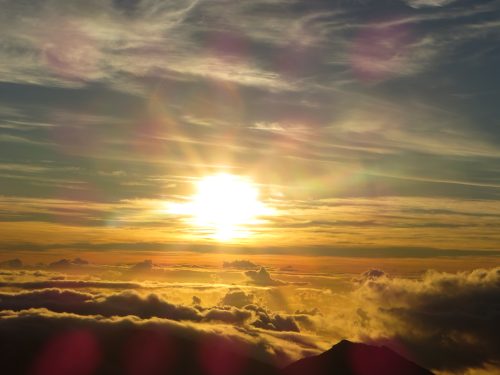 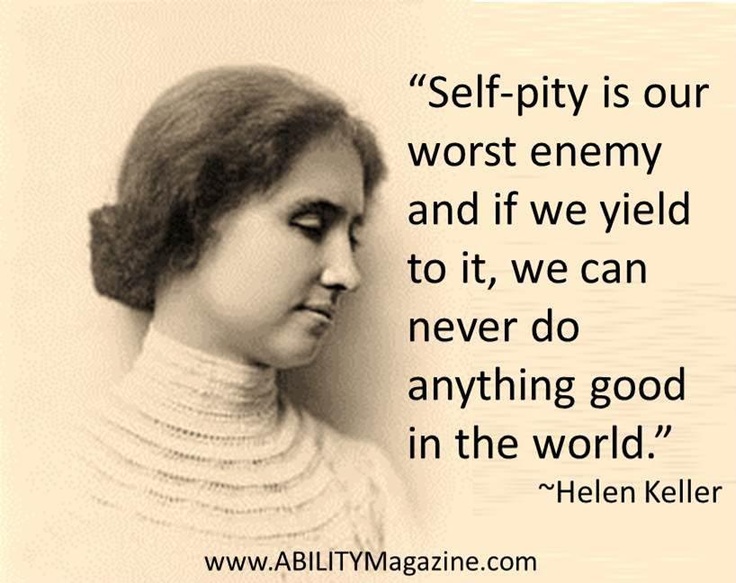 A Key to Happiness and Success: Stop Whining and Feeling Sorry for Yourself!