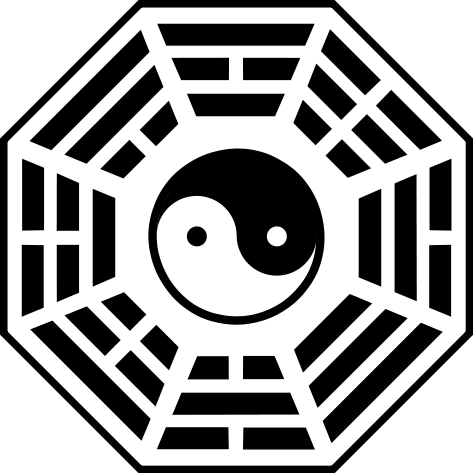 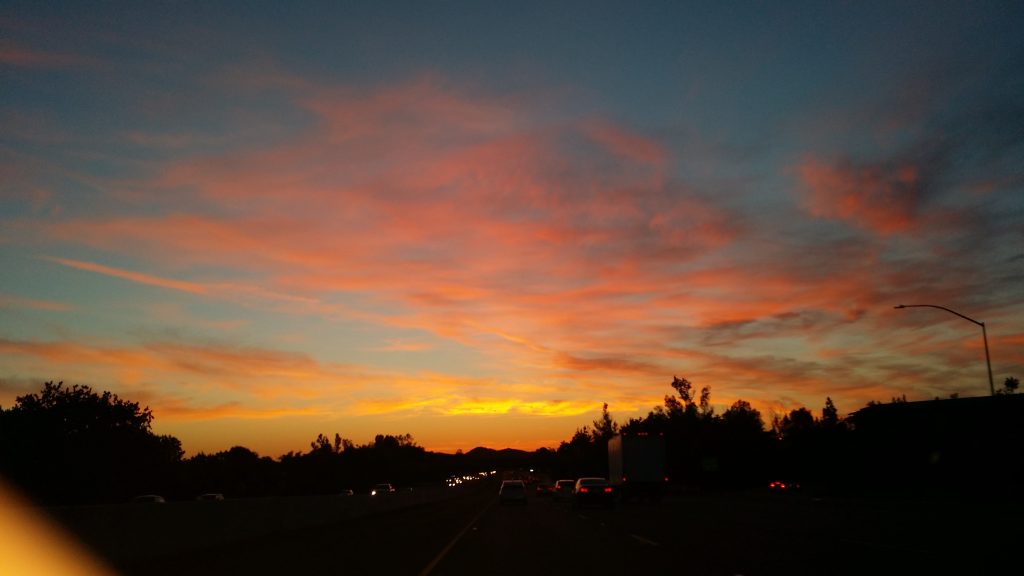 I got this email today and it was so positive and intelligently written, I had to post it on my Blog. Dr. James M. Wendling and his Group offer a great deal of Wisdom, go check them out.   28 Ways to Stop Complicating Your Life   Starting today…   1.Stop berating yourself for […]

Vote Everyone Out Come Fall. It’s all we can do, and we can do it America!

A Dear friend just sent this to me, so simple, so powerful: Hello, this is something I have felt compelled to write for some time and so I finally did.  Please take a moment to read this message and contemplate the magnitude of the impact you can make.   Our political system is completely corrupt, […]