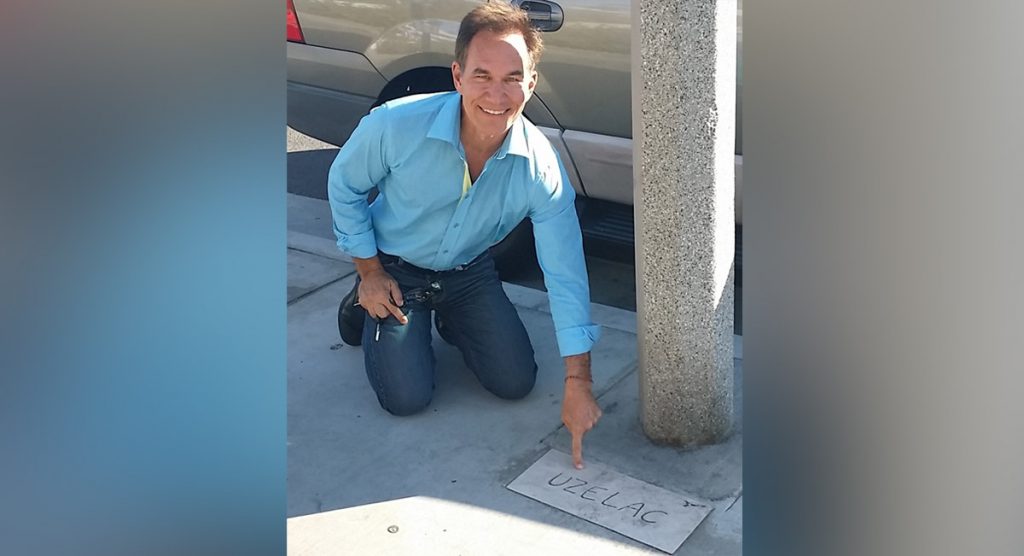 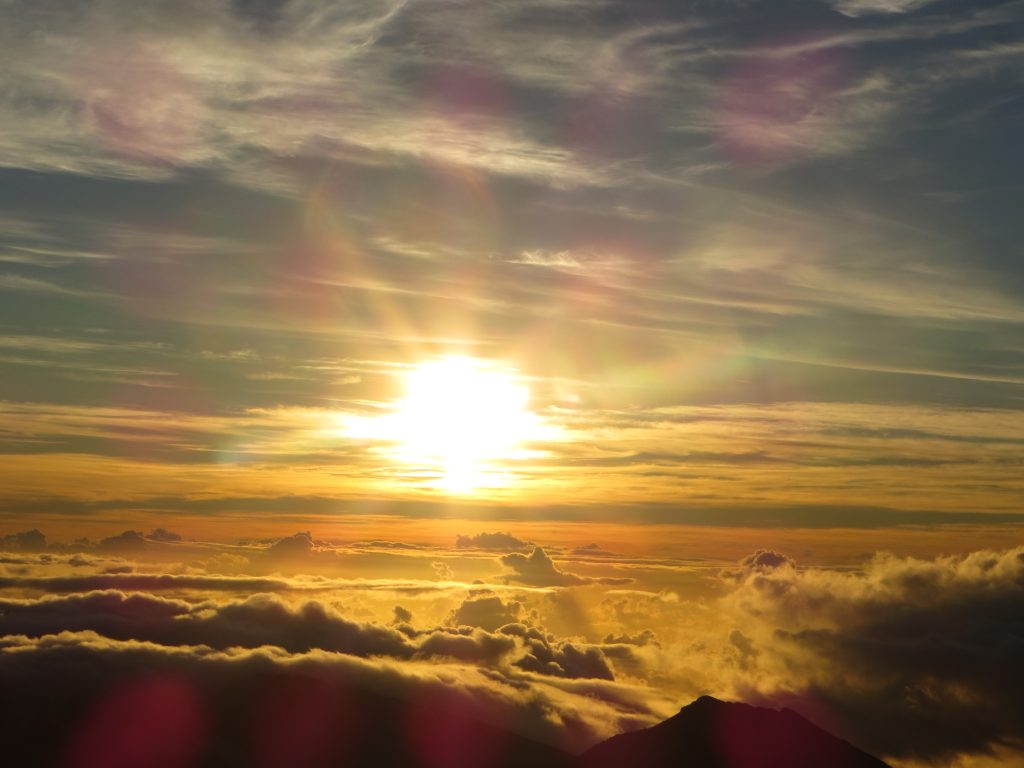 The Penn State Nittany Lion Wrestling team has won the 2011 NCAA Wrestling Championships, defeating Cornell and Iowa (second and third) to take the crown. The last time Penn State won was 1953! They were due! Cael Sanderson’s Lions are young team with freshman phenom David Taylor leading the way. Prediction: Repeat in 2012, I’m […]

Hi All, I thought it would be a good time to talk about one of my passions: Racing.  What Jimmy Johnson just accomplished is astounding! He won his FIFTH! Drivers Championship IN A ROW!  Wow! What a driver and what a team! How can anyone not worry next year what he will do again in […]

Who is Richard Uzelac?

Richard Uzelac serves as the CEO, President, and Owner of the Internet marketing and software company RealtyTech Inc. RealtyTech is located in Westlake Village, California, and offers realtors a range of products to increase revenue from the web. Among the products it offers are real estate and mortgage websites that have built-in text editors, image […]

He started in Real Estate sales in 1981. Richard became the top listing agent in Southern New Jersey for Century 21. He published one of the first monthly real estate newsletters called, “Parade of Homes” in 1983. After relocating to California, Richard pursued a career in digital effects, branding and design for television and film. […]